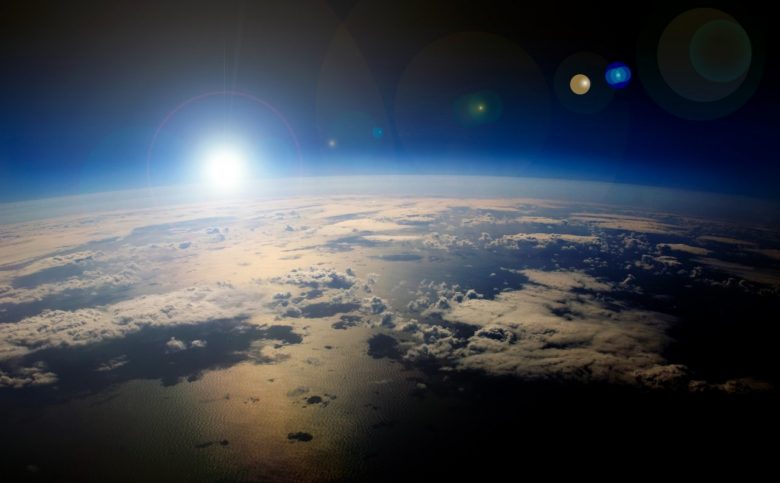 WHEN THE THREAT OF CLIMATE CHANGE from greenhouse gas pollution was brought to the attention of United States president Lyndon Johnson in 1965, his scientific advisers didn’t recommend solving the problem by cutting emissions. They recommended littering the sea with floating glitter. Lots and lots of glitter.

The temperature rise could be offset, wrote the environmental pollution panel of the president’s science advisory committee, “by raising the albedo, or reflectivity, of the Earth”. This could be brought about, they informed the president, “by spreading very small reflecting particles over large oceanic areas”. And it would be cheap, relatively speaking – about $500 million a year.

Sounds crazy? The scientists were serious … and rather prescient. More than 50 years later, similar ideas to cool the planet are being considered to alleviate the symptoms of runaway climate change.

This article was first published in the print edition of The Saturday Paper on 18 March 2017 as Particles of faith.