HI! I’m Greg, I was born in 1983, which kind of makes me Gen Y. Being Gen Y is really cool, ‘cos we’re ‘technologically savvy’ (I just looked up ‘savvy’ on my iPhone dictionary app) and ‘globally aware’ (I’m going to South-East Asia next year), and we’re the most ‘materially endowed’ generation, like, ever.

It’s true, I read it in The Age on Saturday, even though I didn’t finish the whole article ‘cos I had to check Facebook and tweet my friends to let them know what I was up to, just in case they were wondering. And then I got the BIGGEST laugh when I went back to the newspaper ‘cos the journo wrote that Gen Yers have ‘nomadic online tendencies’ and I thought, that is totally me right now.

The woman I remember

AFTER passing through throngs of poor Chinese outside the station and negotiating queues of rich Chinese in the ticket hall, you and I finally make it onto the train platform, which is crowded with both groups. Men, women and children are packed so tightly together they have become one seething mass of human flesh.

I imagine this entity as a person who is both male and female, old and young. The person is wearing a rich man’s jacket and a schoolgirl’s dress. Begrimed beggar’s fingers protrude from sleeves adorned with gold cufflinks. One of the person’s thighs is brown and cracked, desiccated like a dried-up riverbed, and the other is milky-white and youthful. The person’s skin is wrinkled under the chin and taut on the cheeks.

A train screeches into the station. We become swept up in the tide of bodies clambering for the carriage door. Somehow, we keep our heads above the surface of jostling shoulders, paddle past the flailing limbs and make it onto the train without being crushed alive.

I look at your shocked expression and know what you’re thinking. I had the same thought the first time I found myself part of a desperate mob in China. How can there be this many arms and legs in the one place? This many kicking feet, jabbing elbows and clawing hands?

As we fight our way to the dining carriage I note that you have not yet complained about the constant shoving. I broach the subject, almost apologising on China’s behalf. Rudeness is a necessity here, I explain. With so many people competing for so few resources, one needs to be pushy to survive. Politeness is a luxury enjoyed in rich and roomy nations.

A boy scampers past carrying a bowl of steaming noodles. Suddenly he slips, sending pasta tendrils snaking across the linoleum floor. From the volume of his crying, I assume he won’t be getting another bowl tonight. I know that you have a spare noodle packet and, given the circumstances, I expect you to hand it to him. Instead, your head morphs into a carnival clown’s and the carriage booms with cackling.

That was an extract from the full story, available here.

THE sun beats down upon the necks and arms of 200 people facing a brick building by the banks of Melbourne’s Yarra River. The rays don’t seem to worry the onlookers. The sun’s power is, after all, the reason they’re here.

The building houses Solar Systems, a company that was, until recently, developing a way to put sunlight to good use. A world leader in its field, the renewable energy start-up spent 15 years and $150 million designing and demonstrating a 154-megawatt solar farm in Mildura that would have produced electricity for 45,000 homes.

Then the dark day came.

IT sounds strange, but the attacks on Indian students in Australia really should have made for boring headlines. Despite the media reports of “curry bashings”, the true culprit wasn’t prejudice bubbling to the surface, but policy buried deep in our bureaucracies. Laws and regulations are to blame, and they need to be subjected to the same scrutiny as the spineless thugs who punched, kicked and stabbed their way into the limelight.

Buy our brown coal! Now cleaning up on eBay

ACCORDING to recent reports, the Brumby government plans to export brown coal to India. For those who don’t know, brown coal is one of the most emissions-intensive ways to generate electricity  — even more polluting than oil, gas or black coal. The Brumby government is desperate to capitalise on Victoria’s abundant coal reserves before a global emissions treaty or carbon price takes effect. After that happens, burning brown coal will be socially unacceptable and considerably more expensive.

But isn’t there a simpler way to offload the stuff? After all, how do most people get rid of a dodgy product in a hurry? They auction it on eBay, of course.

So that’s what I’ve done.

I can’t believe it’s not coal!

STEP right up folks, and witness the amazing energy-producing properties of Chocolate-Coloured Fossilised Carbon! See how this ancient substance magically turns black and vanishes under increased temperature! Marvel as a beautiful Dioxide Mist materialises before your very eyes!

What will the Victorian Government come up with next to describe the process of burning brown coal?

A small concession in the scheme of things

ON Wednesday, while deputy Prime Minister Julia Gillard was in India defending Australia’s dodgy colleges, foreign students were in Melbourne doing some campaigning of their own.

They gathered outside Parliament House, unfurled banners with the words “Fair Fares” and demanded transport concessions for all international and postgraduate students. 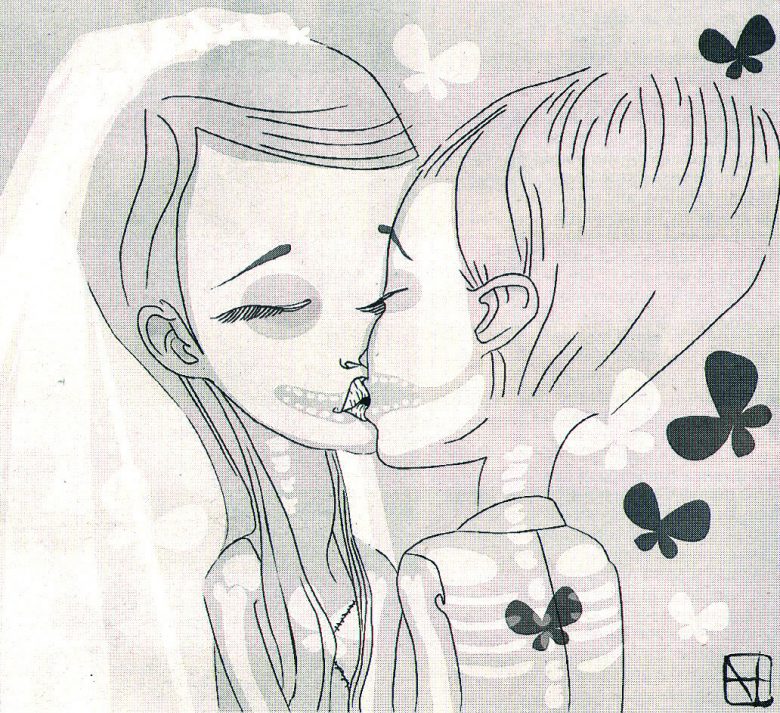 ‘THIS burger is scrumptious Dad.’

At the time I didn’t really know what the words meant or what the repercussions were. But Dad did. He bolted upright, dragged me to the sink, scrubbed my mouth with soap and water and then picked up the phone.

Dad slammed the receiver and turned to face me.

UNTIL I visited Linfen, a coalmining town in central China, I never considered black to be a colour. But in Linfen, where the sky is bluish black, the trees are greenish black, and the dirt is brownish black, black is more than just a colour. It’s an entire palette.