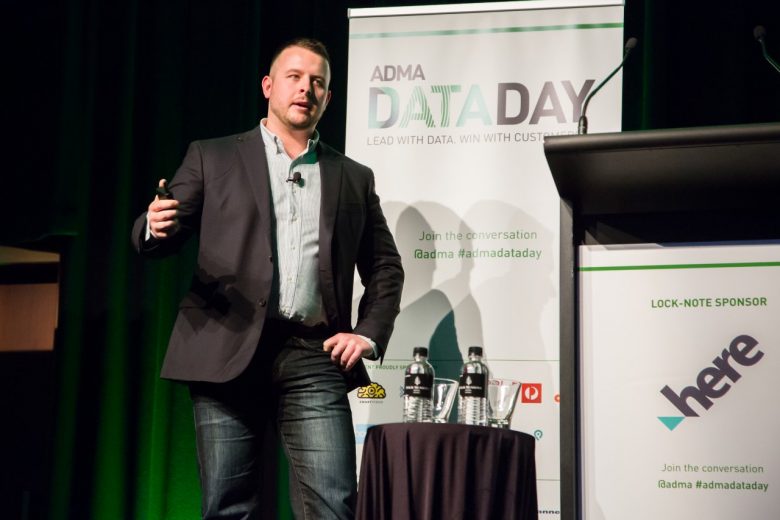 AT A PLUSH LOUNGE IN MELBOURNE’S SOFITEL HOTEL, the data guru behind Donald Trump’s election campaign is pitching his company to Australian political operatives.

Dressed in jeans, a thin check shirt and a brown suit jacket, Matthew Oczkowski, head of product at Cambridge Analytica, looks tired as he speaks with a couple of men huddled around a small black table. Two days ago he was in Sydney. Today he’s in Melbourne, presenting at a $600-a-ticket big data conference. Tomorrow he’ll be in Canberra, giving a spiel to senior Liberal Party figures.

Expectations are high. After the utter failure of traditional polling to predict the outcome of the United States election, Republican pollster Frank Luntz declared, “There are no longer any experts except Cambridge Analytica. They were Trump’s digital team who figured out how to win.”

This article was first published in the print edition of The Saturday Paper on 22 April 2017 as Data based.