Changing Gears: A Pedal-Powered Detour from the Rat Race

From March 2012 to November 2012, my partner and I cycled 6500 kilometres up Australia researching the simple living movement for a book titled Changing Gears: A Pedal-Powered Detour from the Rat Race, to be published spring 2013 (through Affirm Press). You can read about our adventure in this Age profile or at our website www.simplelives.com.au. 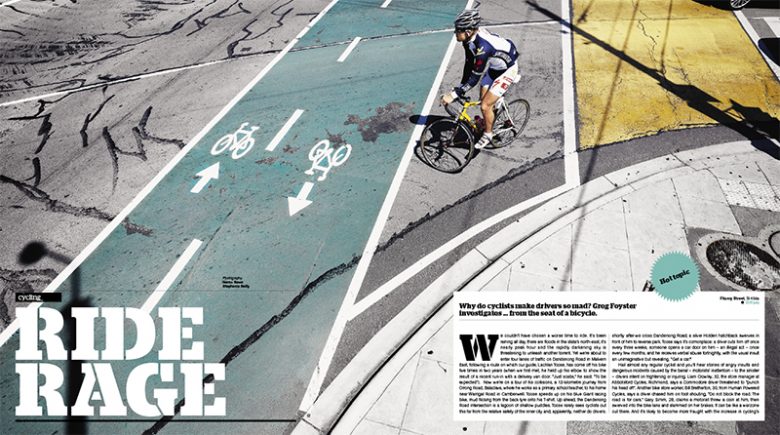